TPH Superior is excited to announce that Matt Doman will be its Director of Hockey – Operations for the inaugural 2020-21 Center of Excellence school year. In Doman, TPH brings on board someone with a fantastic blend of playing, coaching, and business experience.

“Matt’s resume speaks for itself. Matt’s playing career, coupled with his coaching background, and more importantly his desire to mentor the next generation, make him the perfect fit for this role in leading our TPH Superior location” states Jordan Pietrus, TPH Colorado Executive Director. “What separates Matt, is how he has shown his ability to effectively translate his playing career into the youth coaching world on multiple levels. He knows what it takes to climb the hockey ladder. Matt has done it as a player and has coached players individually but also in a team setting. Matt comes highly recommended and the more we talk, the more I realize how much of a quality man he is. I believe Matt is the absolute right man to lead us in Superior and we are thrilled to have him join our team here in Colorado.” 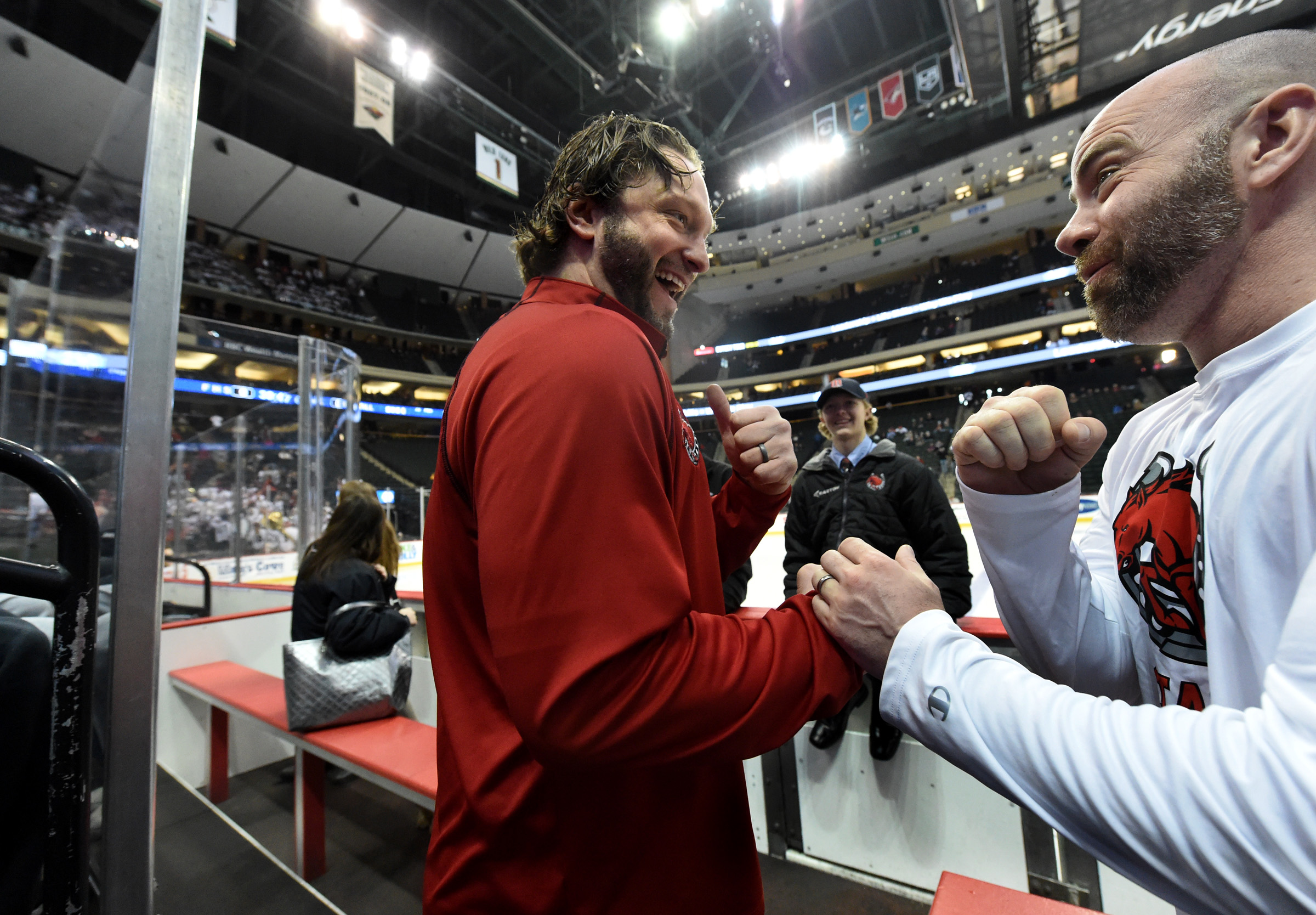 Prior to joining TPH, Doman spent the past four years in the financial advising world, owned and operated two hockey development businesses, and served as the Director of Player Development for the Milwaukee Junior Admirals. Doman comes to lead TPH Superior with his wife (Annie) and their three boys Cashton, Tucker and Hank and is excited to become immersed in the Superior community.

“What Derek Robinson and his team have built at the Sport Stable is amazing and I can’t wait to add a new element to the diverse opportunities already available at the Stable,” said Doman. “Coaching and teaching have been passions of mine for a long time and I am honored to be able to provide my guidance and leadership to the student-athletes of TPH Superior. My family cannot wait to get to Colorado… my boys especially can’t wait to get on the ice at the Stable! I am so excited to join the TPH team and look forward to the many exciting challenges ahead.”

RoughRider Executive Sports Director, Derek Robinson, also boasted about the selection of Doman as the newly appointed leader. “From the beginning, we felt it was very important to find someone of not only a high quality playing and coaching background, but more importantly, someone of extremely high character. We believe we found exactly that type of leader in Matt and we think he’s going to be an invaluable addition and resource to our athletes at the Sport Stable.”

TPH Superior is set to embark on its inaugural year. There is a limited number of seats left, so do not miss your chance to be a part of the group that sets the standard for years to come.

Apply to the TPH Center of Excellence Colorado-Superior.

Register for the TPH Center of Excellence Train Only Option.

Do you want to know what a day in the life of a Center of Excellence student not only looks like but what it actually feels like?  Come join us for TPH Day and find out!  TPH Day is a completely FREE event that will allow families and players to hear presentations on the academics and CoE model as well as participate in an on-ice TPH skills practice with Matt Doman!  We will also provide a complimentary meal at the end of the day!  Come join us! Click here to RSVP.