One of the top players in the 2004 birth-year class, McGroarty announced today that he has verbally committed to Jeff Jackson and the Fighting Irish hockey program.

“There is just no other place like it – I feel like it’s a home,” McGroarty said in a story on MiHockey.com. “I talked with a bunch of the players and they didn’t have one negative thing to say about Notre Dame. The coaches are top notch with Coach Jackson, Coach Slaggert, and Coach Pooley.”

McGroarty, a student-athlete at the TPH Center of Excellence in Detroit, is a forward with the Honeybaked 14U team. He has helped his HB squad capture back-to-back Michigan Amateur Hockey Association state championships.

He has spent the last three school years at the CoE while also participating on other TPH programs.

“TPH has had such a big impact in my hockey game – skating every day with a bunch of high-end hockey players who all want to be successful in the game,” McGroarty said. “It’s hard not to get better when you’re competing with and against a bunch of kids like that.”

His father, Jim, is a Player Development Coach and Mentor at the TPH CoE, as well. 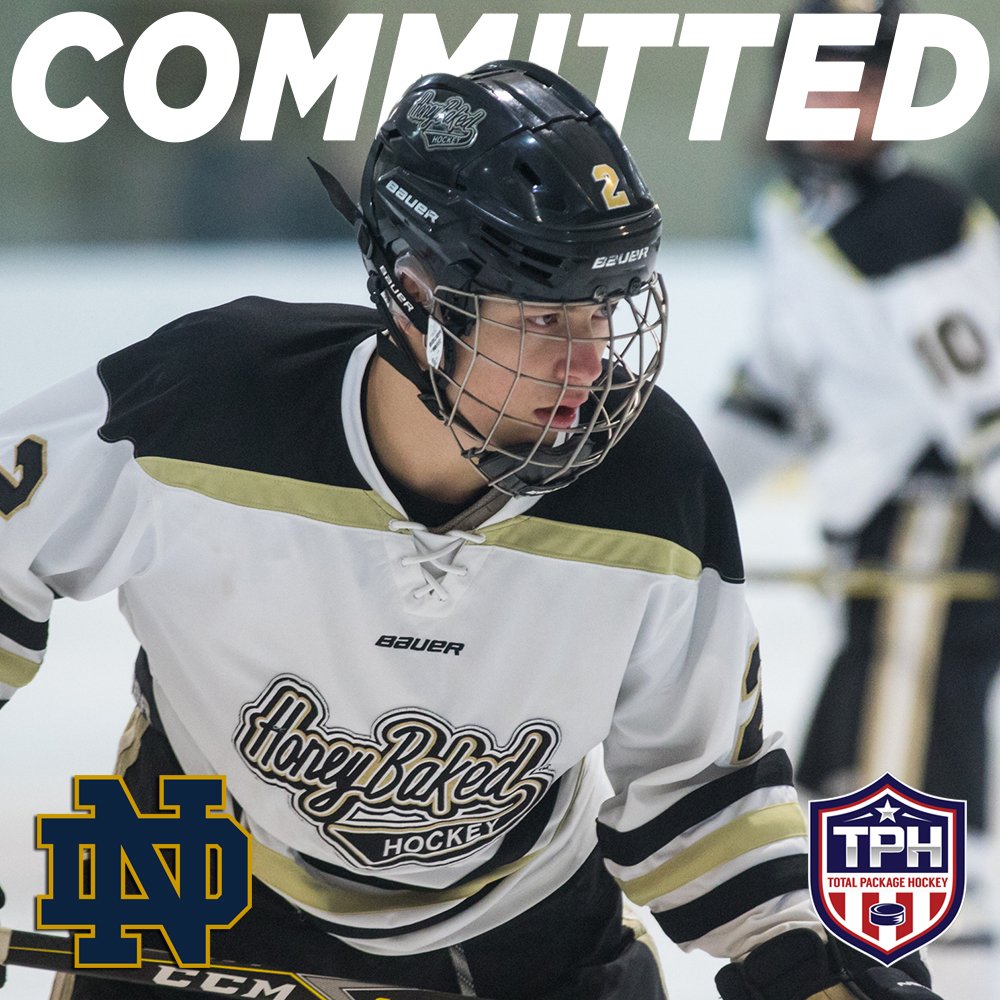