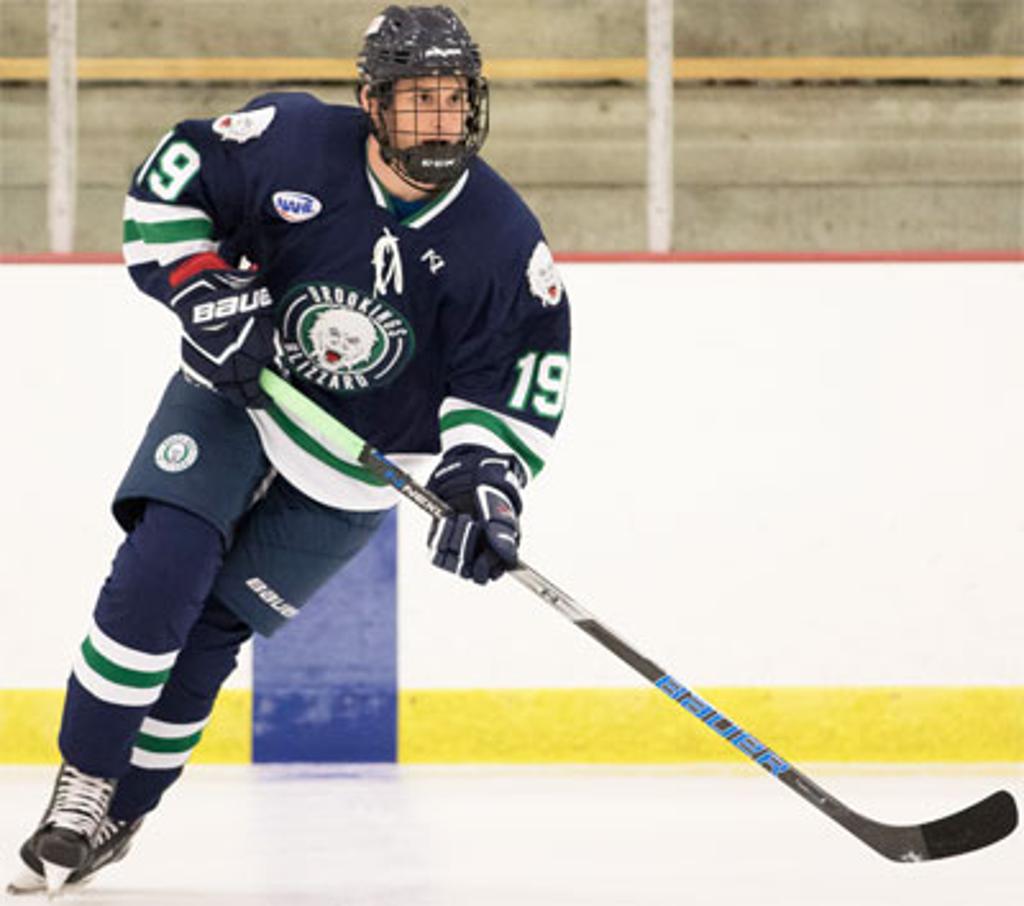 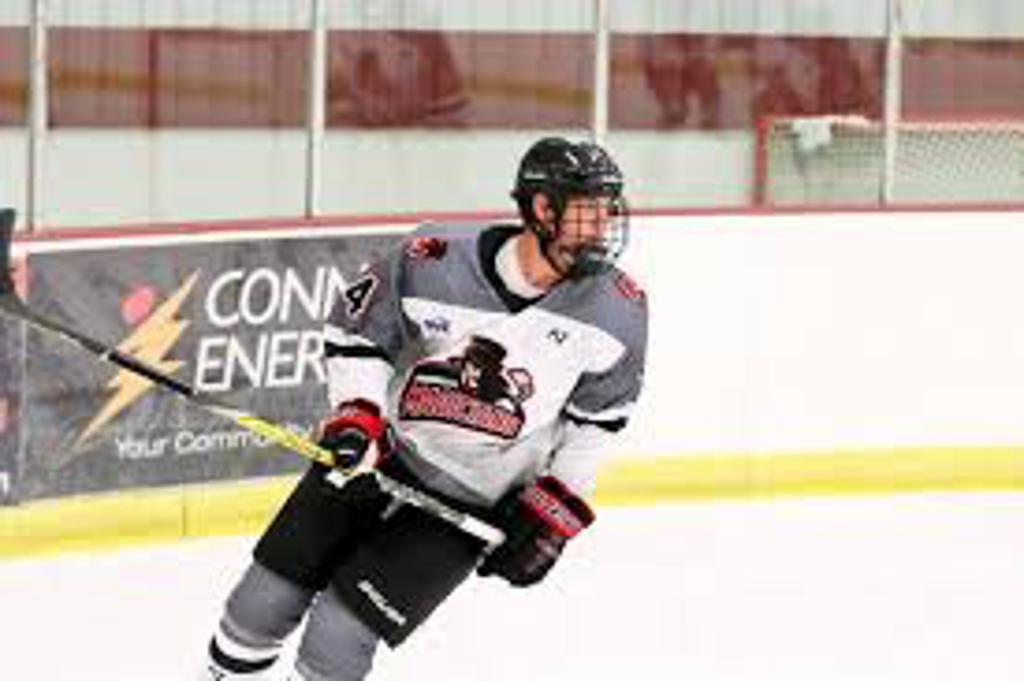 Ben Schultheis was a member of the Thunder AAA Hockey Club 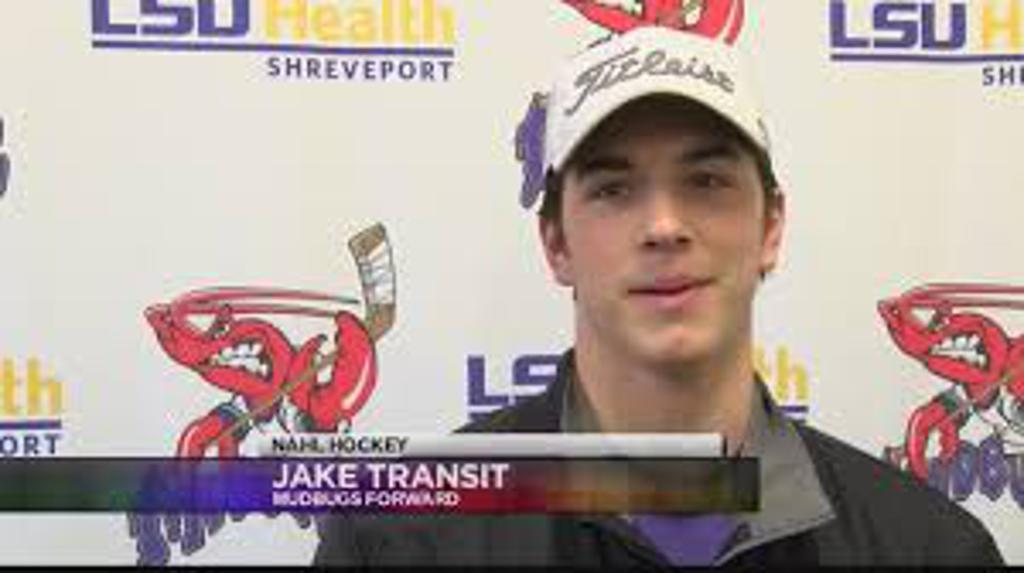 The TPH team provides hockey operations support for the Mudbugs, which includes former Mudbugs Associate Head Coach Francis Anzalone, who is an Advisor to the Mudbugs while serving as the Vice-President for TPH, and Mike Grattan, hired by TPH to serve as Shreveport’s Director of Scouting.

Last year, the team finished with a 35-19-6 record and second-place divisional finish, four players committed to NCAA DI programs and six players were featured in the Top Prospects Showcase. Defenseman Croix Evingson was selected by the Winnipeg Jets in the NHL Draft, as well.

This year, the Mudbugs feature nine NCAA DI commitments and they lead the NAHL in attendance numbers with more than 3,000 spectators per game.

“In a very short period of time, TPH has helped us build a winning franchise, but more importantly set up a hockey operations foundation that will provide long-term player development and advancement results in the best interest of the players, coaches, our fans and ownership group,” said Mudbugs general manager Scott Muscutt. “Through their national network and strong personal relationships, they are supporting our coaching staff led by former TPH Coach Karlis Zirnis with finding the kind of young man that fits in the Mudbugs culture, guys that show up at the rink every single day wanting to compete.”