Total Package Hockey is pleased to congratulate its 14 #TPHTrained student-athletes on being selected in the 2018 NAHL Draft on Tuesday, June 5.  A variety of TPH programs were represented in the NAHL draft, from its hallmark Center of Excellence to Thunder ‘AAA’ hockey.

“We congratulate these young men on being recognized in the NAHL Draft,” TPH CEO Nathan Bowen said.  “The NAHL has done a tremendous job producing NCAA players, especially over the last five years.  The 14 TPH players who were chosen will be getting a great opportunity to earn their way in a league where development and advancement are the top priorities.” With the 2018 NHL Entry Draft on the horizon, Total Package Hockey would like to acknowledge the following 11 #TPHTrained players who appeared on the NHL Central Scouting mid-term rankings back in January:

“We’re incredibly proud of these players,” said TPH Director of Player Development Brandon Naurato. “Having worked with almost all of them personally, I can attest to their work ethic, their drive and their determination – they’ve reached this point because they’re willing to put in the work, and they also know that they must maintain that level moving forward.”

All of us within the TPH family would like to wish these 11 young men the very best of luck in the draft, which gets underway Friday evening in Dallas, TX.

Alex Cannon, a student-athlete at the Detroit Center of Excellence, was recently featured in Hometown Life about how he balances has education and hockey training. Find the full video here courtesy of Hometown Life.

The Texas Brahmas of the NA3HL are proud to announce that forward Dakota Davis has committed to play NCAA Division III hockey at Trine University.

Davis, a native of Nashville, TN, played in the NA3HL with the Brahmas for three seasons.  He played in 112 games and recorded 37 goals and 31 assists for 66 points.  He has been a key to the success of the Brahmas the past three seasons and played whatever role he was asked.  Dakota especially excelled on the penalty kill leading the Brahmas to the leagues best PK at 92.4%.

Newly hired assistant with NAHL Aberdeen and Dakota’s coach for the Brahmas, Michael Hill, said, “Dakota was one of my favorite players in Texas the past two seasons.  He played with a chip on his shoulder, got under the skin of the opponent, and he always seemed to score those timely goals that changed momentum, all the while being a disruptor on the PK.  Dakota is working hard this off-season and I’m sure he will be ready to make in impact for the Trine Thunder.”

“Trine is a great fit for me academically and hockey wise. I can’t wait to get there and get started.  I would like to thank coach Rooney for giving me the opportunity to play for the Brahmas and Coach Hill for everything he has done the past 2 seasons. We ultimately came up short of where we wanted to be at the end of the year, but I wouldn’t trade my experience in Texas for anything,” said Davis. 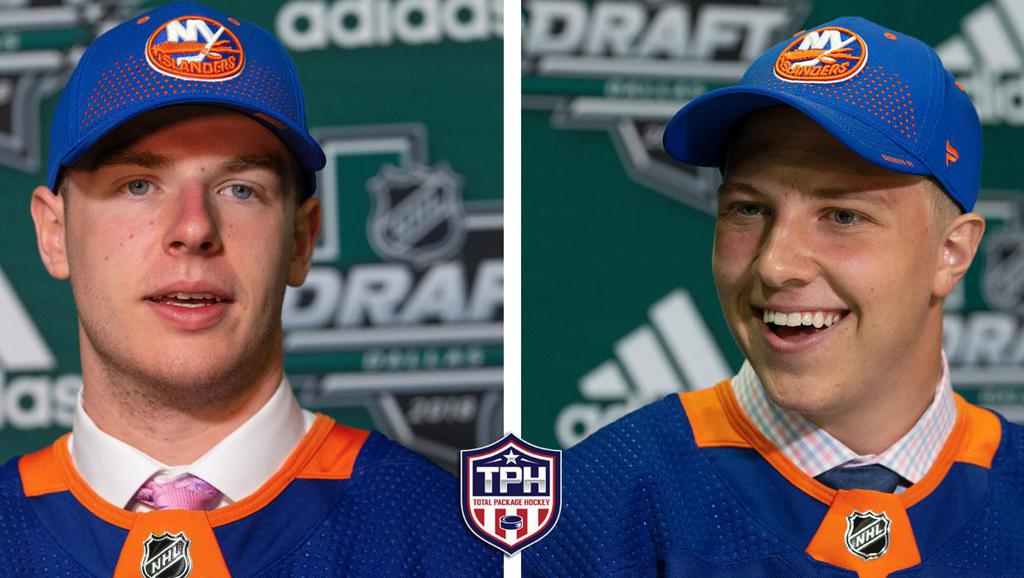